Last Sunday I linked up with Flying Into First for her “Let’s Get Acquainted” linky party. This week’s theme was Two Truths and a Lie and now it’s time for my BIG REVEAL!

#1 – I lived in Italy for a year. TRUE
My Dad was in the Air Force, but my mom wanted us to have a stable home, so I technically wasn’t a military brat. Since she was a teacher, we spent our summers wherever he was and he came home on his leave days. My dad’s last overseas stay was in Aviano, Italy. As the story goes, my mom went over to Italy for a year and came back with me as a bun in the oven. When I was almost two, we spent the year in Italy with him. Of course, I don’t remember it, but I do have pictures to prove it…..at my mama’s house….. 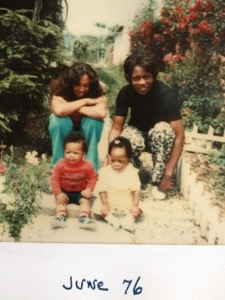 #2 – My girl group performed at the Apollo Theatre when we were in college. TRUE
I sang on my college choir the entire time I was at Claflin. On our yearly tour my freshman year, we met someone who had an inside with Showtime at the Apollo. Although we were a concert choir, we sang all genres of music…..verrrrrrry talented if I do say so myself. Our groups name was ENCORE. The idea was that we would kick it off and then other groups within the choir would then go. We were so sure that we were going to the Big Apple to be superstars (move over EnVogue), but it was not to be. We didn’t win at the Apollo, but turned out to be a BIG hit on the Atlantic City boardwalk….but that another story to tell! 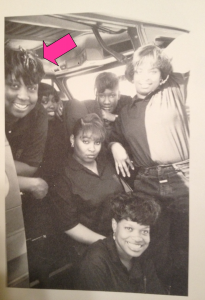 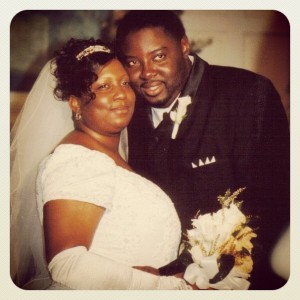 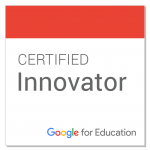 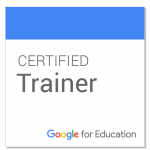 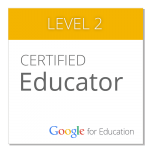 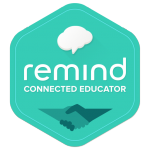 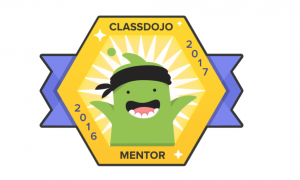